The New York City Fire Department has literally dozens of special units, ranging from Haz-Mat apparatus to hydrant thawing units. Some of these units are manned all the time, some of them are manned depending on weather conditions(The Brush Fire Units and the Thawing Units are examples of weather dependent rigs), and some are not manned at all, except by the companies where the apparatus is stored. There are 3 Fire Boats in active service all year round, and numerous smaller boats which are only in service in the warmer months. There are also hundreds of non response support vehicles, such as wreckers, fuel trucks, and administrative vehicles. A very large EMS fleet is operated by the department, and there are many different vehicles in within that bureau other than ambulances. The last Fire Patrol Units in the USA, paid for by the insurance companies, were in New York City. There were 3 companies left, from a high of 10 until they were disbanded in 2006. Also in this section are the 9 remaining volunteer fire companies that operate in the city along with the one that was closed by FDNY in 2011. Virtually all the special units that FDNY operates are shown within these pages. Enjoy! 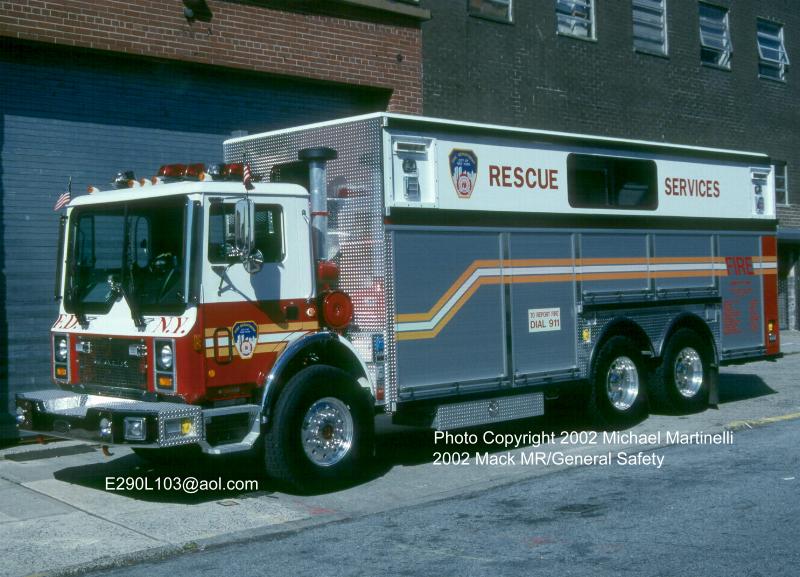